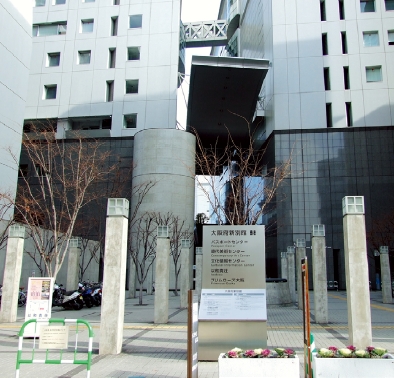 The “Osaka Prefecture Art Gallery,” the predecessor of this Center was opened in 1974. In 1980, this gallery moved to Nakanoshima and then to its present location in 2000. It has become a valuable point for discovering new artistic talent since it invites new works from the general public and holds special exhibitions of art works; such as its annual “Contemporary Woodblock Print Contest,”

The Site of Sho-Nanko Battle

In the 13th century, Mas at sur a Kusu – noki won a great victory in a battle fought here. Leg …

This is the site of the well that was in the residence of Lord Ecchu Hosokawa. Immediately before th …