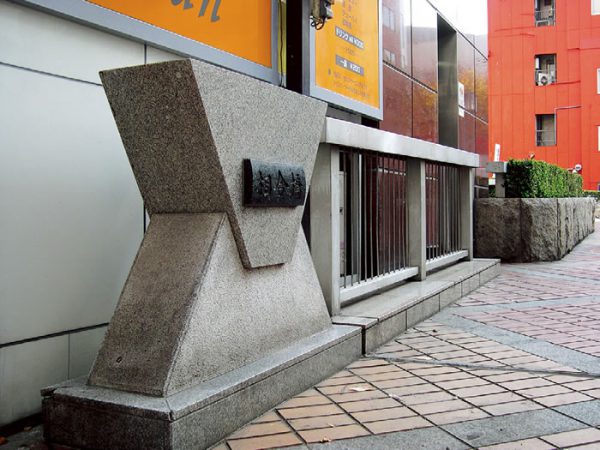 This bridge was built in 1680’s . “Aiau” in its name originally meant “interaction between men and women.” On the other hand, this bridge is also regarded as a place where couples could sever their ties to each other.

All food is Halal. We have Malaysian cuisine as Well as Halal Japanese cuisine (rice-balls, miso sou …

A wide 370-meter long street connects ‘Ebisubashi,’ the symbol of Minami, to the large department s …

Born in Sakai City , Nanboku Kema became a “haiku” poet. From an early age, he loved the …

In Xinjiang, an autonomous territory in northwest China, at the heart of the Silk Road, there lives …