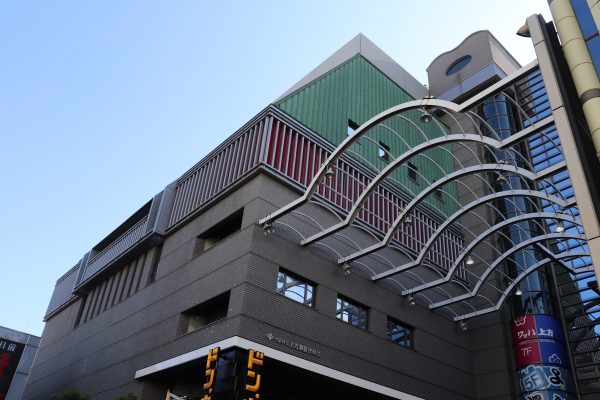 ”Kamigata” was the term used to describe Kyoto and Osaka during the Edo period (1603 to 1867). A “Kamigata performance” refers to the popular forms of public entertainments of “rakugo” traditional comic storytelling; “manzai” comic dialog or comedy duo recitation and story telling that developed on its own in the “Kamigata” region. In this performance museum, you can learn the history and culture of “Kamigata performance,” and also enjoy live performances of these popular forms of entertainment. 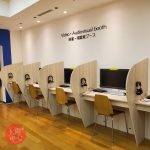 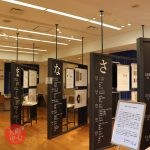 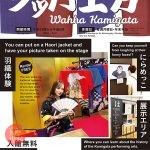 All food is Halal. We have English and Arabic speaking staff. The owner is an Indian Muslim, and we …

The word Crysta stands for ‘asteroid’. In this shopping center beams of light fall brightly from th …

Senba, known as the town of merchants, has more than 300 years of history behind it. Nowadays, the t …