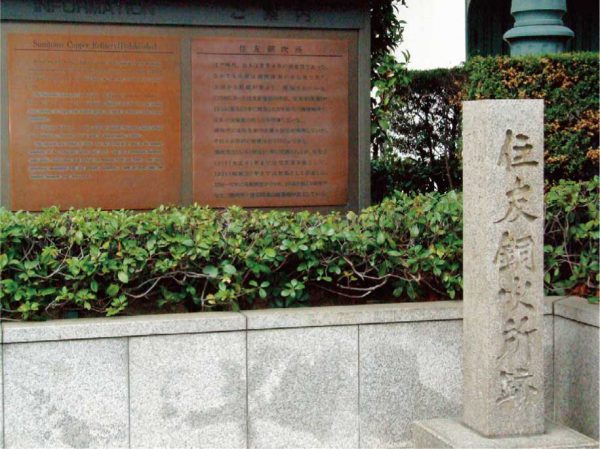 In the Edo period (1603 to 1867), Japan was one of the few countries in the world producing copper. The Sumitomo Copper Refinery was the largest and refined one third of the country’s total output. Copper for export was made entirely in Osaka, and transported to Holland, China and Korea. This refinery continued
until around 1873, and became the residence of the Sumitomo family.

Masujiro Omura was born in 1824. He studied at “Tekijuku” private school in Osaka where …