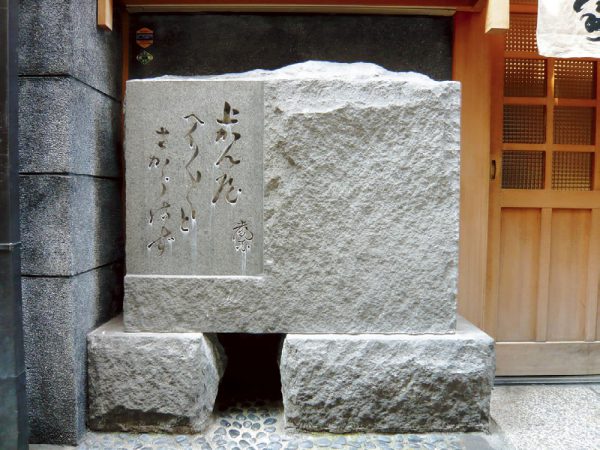 Nishida Tobyaku, who lived from 1871 to 1944, was a writer of humorous verse. He is well known for a literary style that interweaves clever wit with intellectual satire.

This bridge was built in 1680’s . “Aiau” in its name originally meant “interaction …

Reconstruction of this historic bridge was completed in November, 2007.  The giant neon signs on it …

Suifu Kishimoto was a “haiku” poet and copywriter. One of his most visibleachievements i …

Sakunosuke Oda was born in 1913 and loved Osaka from the bottom of his heart. He left behind lots of …