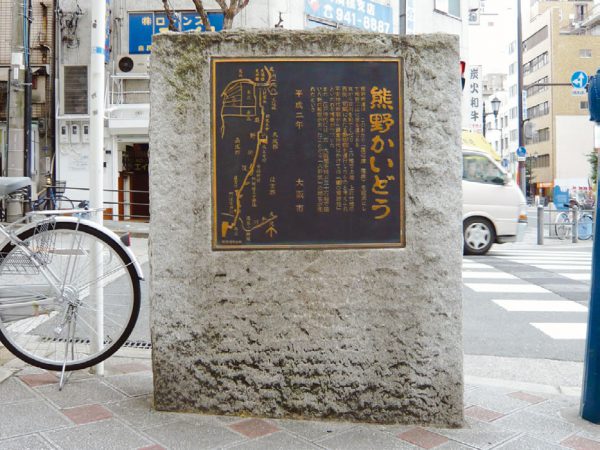 This pilgrimage road starts at Kyoto, passes through Osaka and leads to the three main shrines of Wakayama Prefecture.
From the middle of the Heian period (794 to 1185), the Kumano Religion of following these three shrines was popular mainly among the Imperial Court and its nobles, and spread to the warrior and commoner classes. Since olden times, many pilgrims have traveled along this road.