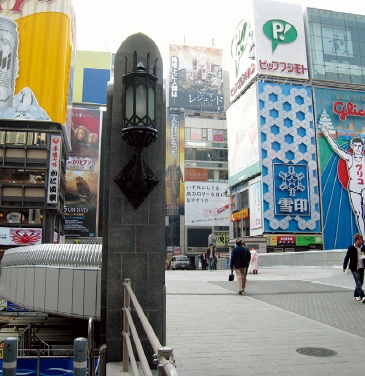 Reconstruction of this historic bridge was completed in November, 2007.
The giant neon signs on its south side are a must see tourist attraction for all visitors to Osaka. 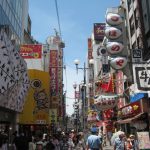 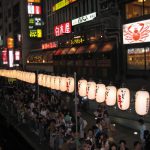 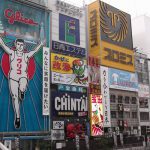 This monument is dedicated to the novelist and songwriter Tsuneo Ishihama, the sole apprentice of Ya …

Please let us know that you are Muslim. We have Japanese raised halal chicken, halal-only cutlery as …

A theatrical hall given over to Kamigata style culture stands nearby. The local shrine, contained i …

This bridge was built in 1680’s . “Aiau” in its name originally meant “interaction …