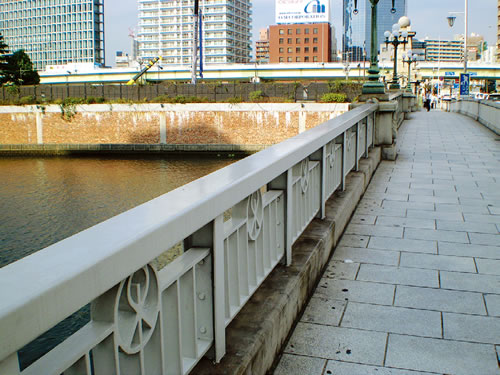 This bridge in its present form was built in 1915. The famous Lion Statues, each standing 3.5 m high and weighing 18 tons each, are lo- cated on each of its four corners. In the Edo period (1603 to 1867), the surrounding area bustled with the general public who sought out the cool breezes of summer here. This bridge was often sung of in the “haiku” poems of the time. 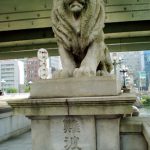 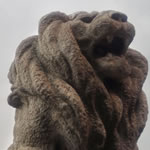 This museum was opened on the 3rd floor of the Sukunahikona Jinja Shrine office. On display are medi …