Tombs of the Nakai Family 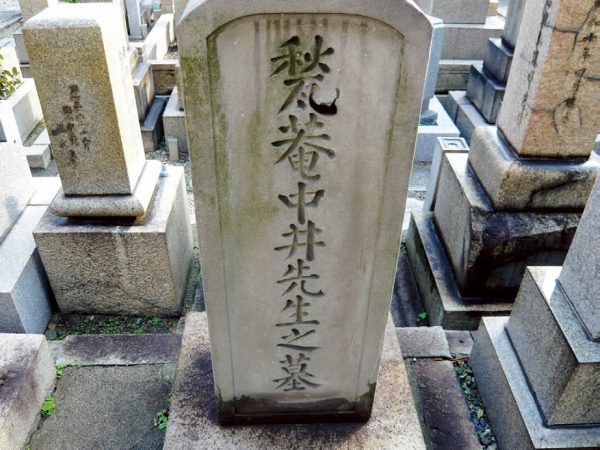 The grounds here contain the tombs of a total of 30 of the Nakai family of influential merchants including the 2nd and 4th generation headmasters of the Kaitokudo School where merchants trained and learned skills.

This playwright was born in 1653, and was called the “Shakespeare of Japan.” Monzaemon C …

Legend has it that the residence of Rikyu Sen, the famous tea ceremony master, was situated on the s …