The symbol of OSAKA
おおさかじょう 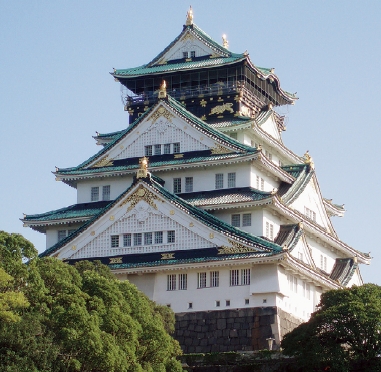 Osaka Castle was built by Hideyoshi Toyotomi in 1583, and was razed to the ground after repeated battles. The Castle was rebuilt in 1931 with funds provided by Osaka citizens. The castle is currently a museum where people can learn about Osaka & its history. 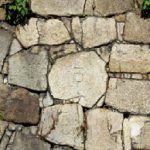 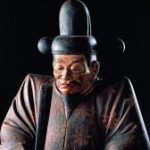 It is said that this bridge was built by Hideyoshi Toyotomi in 1594. It was given its present name w …