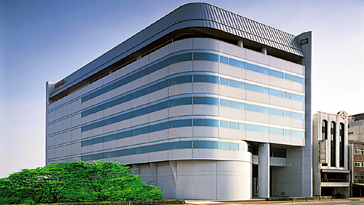 Opened in 1991, this museum is the corporate museum of the Sakura Color Products Corporation Japan. Since the Taisho period (1912 to 1926) it has amassed an archive of around 700 works by representative artists of Japan of the Showa period (1926 to 1989). 8 to 10 times a year it holds exhibitions of works in the collection, and special exhibitions are held on an ad hoc basis.

The Site of Gassan Sadaichi's Residence

Sadaichi Gassan was born in 1836 and was a sword smith. Even after the decree abolishing the wearing …

This monument is said to have been named by Prince Shotoku（574 to 622）, and is erected in Morinomiya …