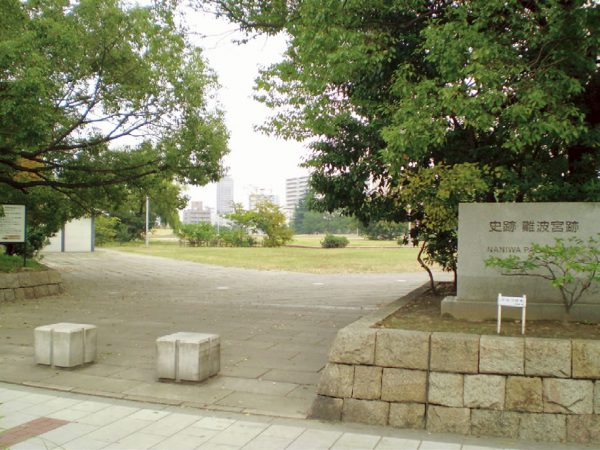 This palace used to be the capital of Japan in the 7th and 8th centuries. In 1961, the central palace “Daigoku-den” was finally discovered by Prof. Tokutaro Yamane after seven years of hard efforts. The remains were restored, and the spectacular base of the “Taikyoku-den” Palace stands out as a remarkable attraction.

The Site of Osaka English School

This is the site of Osaka’s first English school. Originally, this was the Osaka Kaimei School …