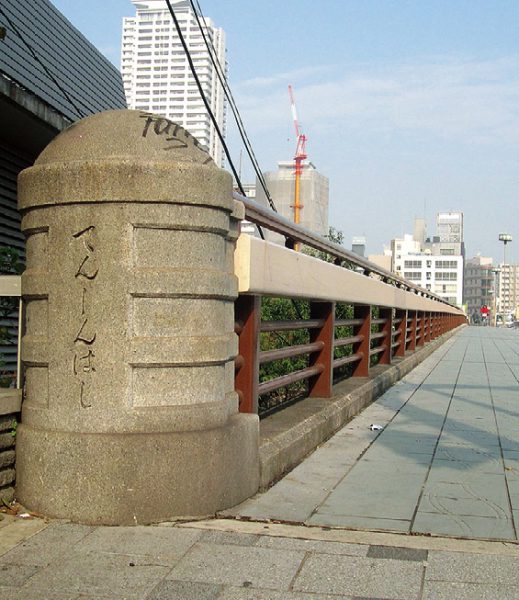 It is said that this bridge was built by Hideyoshi Toyotomi in 1594. It was given its present name when it was under the control of the Tenma Tenjinsha shrine.

The Site of Gassan Sadaichi's Residence

Sadaichi Gassan was born in 1836 and was a sword smith. Even after the decree abolishing the wearing …